THE HISTORY OF THE BRAND AGNONA

Agnona is a womenswear luxury brand and leader in the production of items which are made from the most rare and prestigious yarns: the finest Australian wools, alpaca from Perù, cashmere and silk from Tibet and China, up to the precious Vicuña, which once was only reserved for kings.
Founded in 1953 from Francesco Ilorini Mo in a location named Borgosesia, a small town at the feet of mount Monterosa and makes its debut as fabrics’ supplier for the major international fashion companies.
In 1999 the Ermenegildo Zegna group, which strongly believed in the Agnona project since from its origins, acquires the complete control of the company, giving it a new impulse and allowing it to expand the network of boutiques, which are present today in the most exclusive international cities.

Agnona distinguishes itself for its mastery in traditional craftsmanship and authentic artisanal techniques, as well as in the selection of textile fibers and fabrics of extremely high prestige. It has always been a symbol for timeless elegance and has been distinguished for its obsessive attention to details.
Outerwear represents traditionally pieces of excellence in our collections. The double, as Double cashmere for example, which characterizes the brand, is light and warm at the same time. Our new Creative Director, Simon Holloway, embraces the inheritance and culture of an extremely chic typically Italian style.

The Agnona luxury womenswear is the perfect expression of a know-how of several decades concerning the most prestigious raw materials. Our pride is the Cashmere Double, an exceptionally unique fabric on the market do to the careful attention of its details, from technical production to up to the final finishing process: the result is that of an incredibly light, soft and warm fabric at the same time.
Another excellence in manufacture by Agnona is the Century Double Face Cashmere, which was created from the combination of two fabrics of pure cashmere joined by a very thin layer of organdy silk. Its fiber comes from the inner Mongolian cashmere goat, the most white and precious in the world. 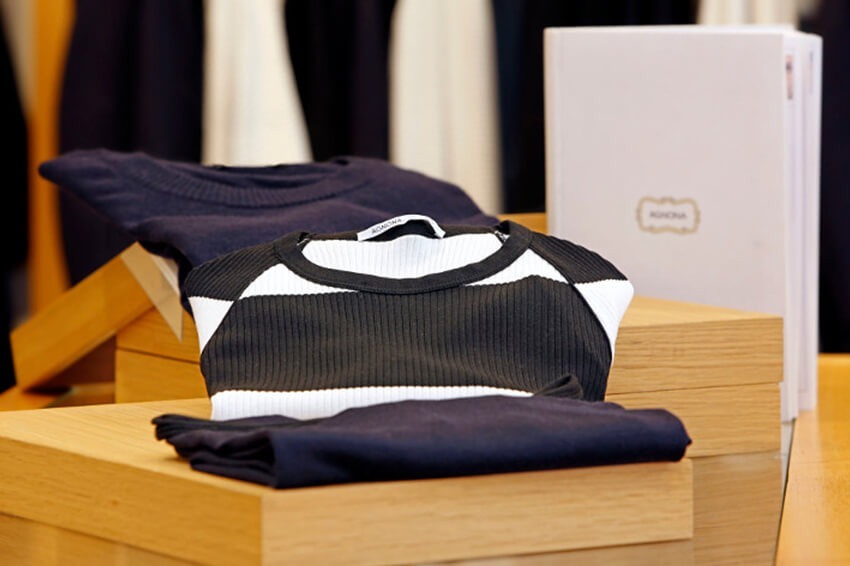 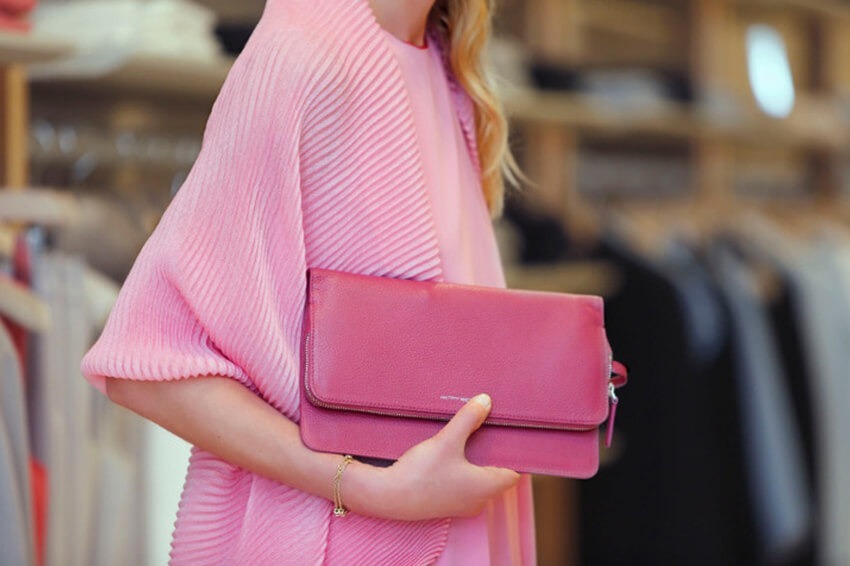 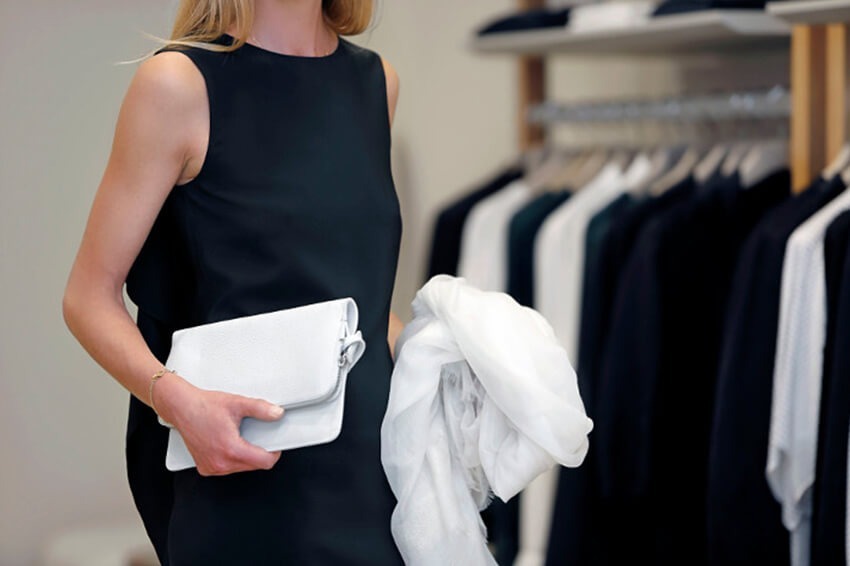 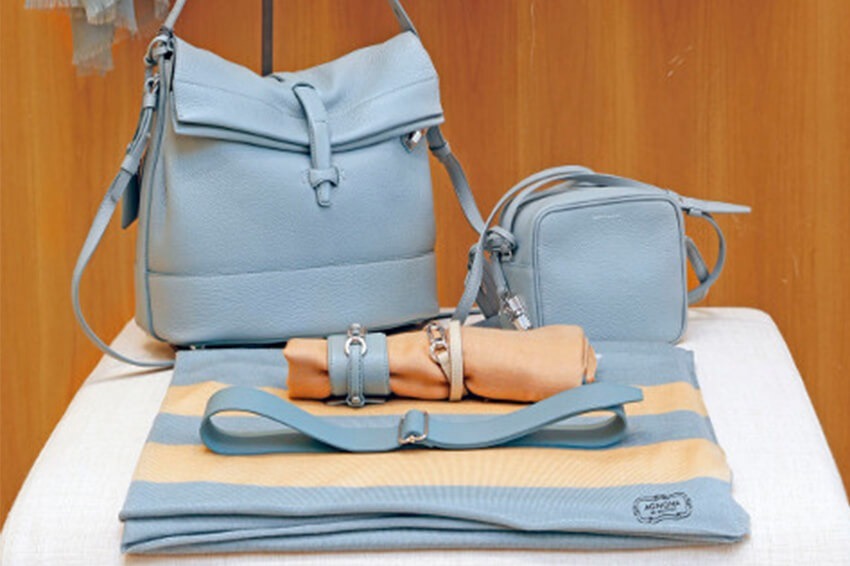 Quality is what distinguishes one of the most popular Italian brands concerning Italian wool clothing production, but the prices which you may find at The Place Outlet are definitely advantageous. Outlet prices are applied to all of our products including leather bags, the colorful scarves right for every season or the wide range of household items which fascinate do to their timeless patterns and distinctive lines.

Let yourself be enchanted by the Agnona soft alpaca or cashmere sweaters, the brand of the Zegna group dedicated to fashion for women, and take advantage of the exceptionally discounted outlet prices to choose a perfect gift in between all the beautiful accessories such as stoles or colorful silk scarves.

OUR OUTLET IN BIELLA

At our outlet in Biella you may find all the Agnona quality at extremely low prices. You can choose from a large variety of long and short dresses, sweaters, jumpers, skirts and trousers, all made by Agnona, perfect for a casual or an elegant outfit, as well as formal dresses or refined suits for special occasions. 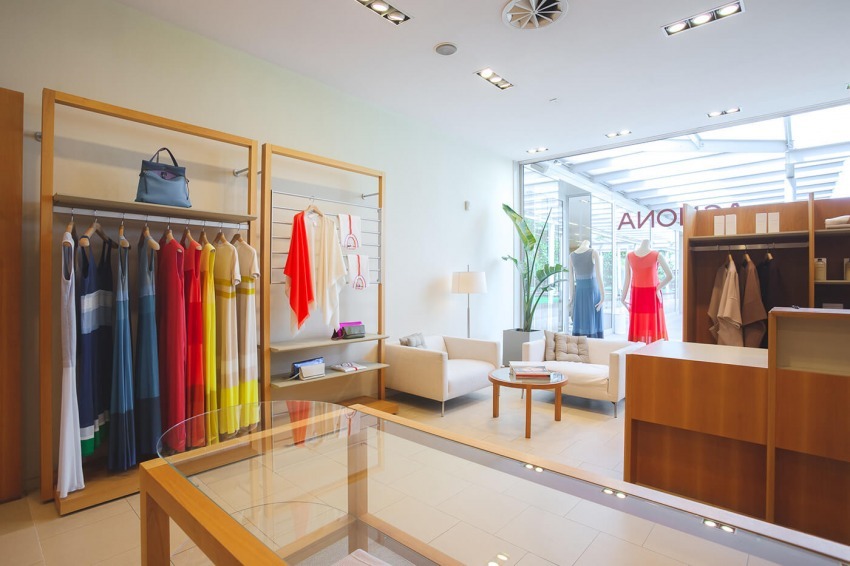 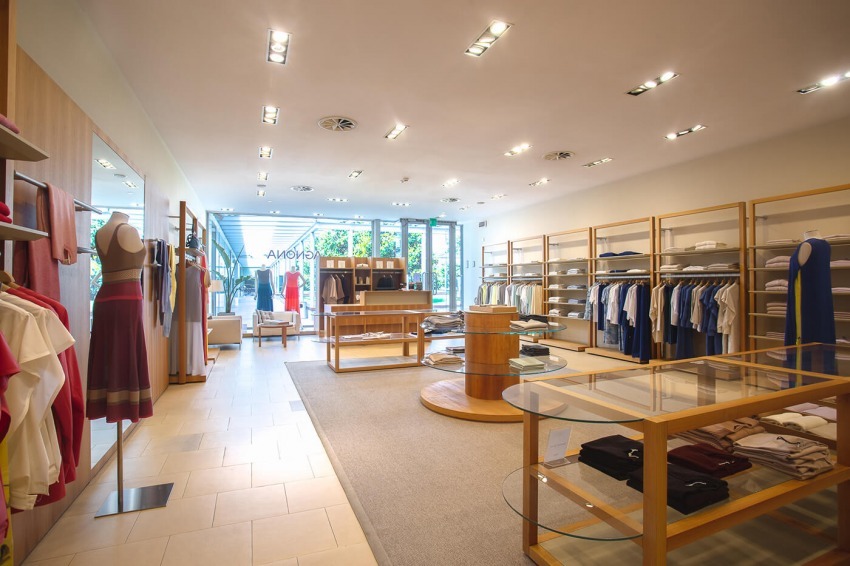 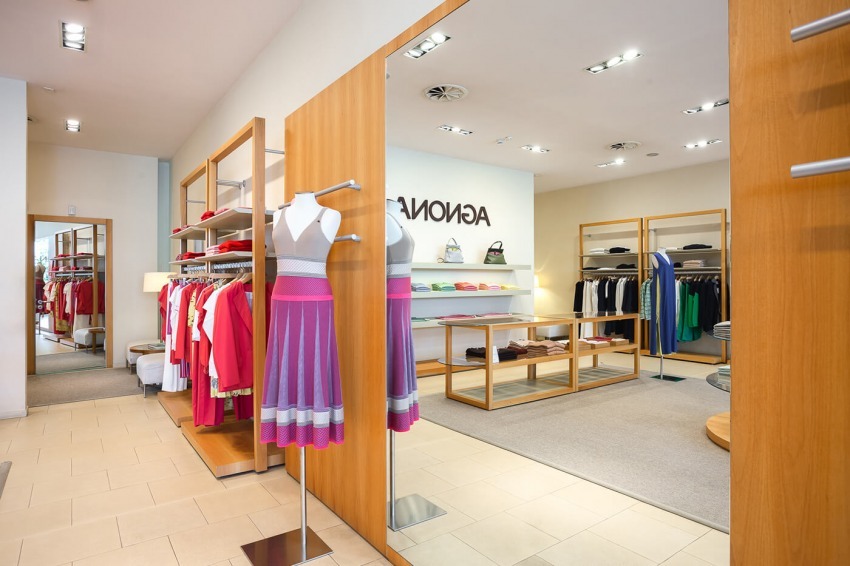 Subscribe and receive 20% discount at The Place Outlet on the Ermenegildo Zegna Collection with a minimum purchase of € 150,00!