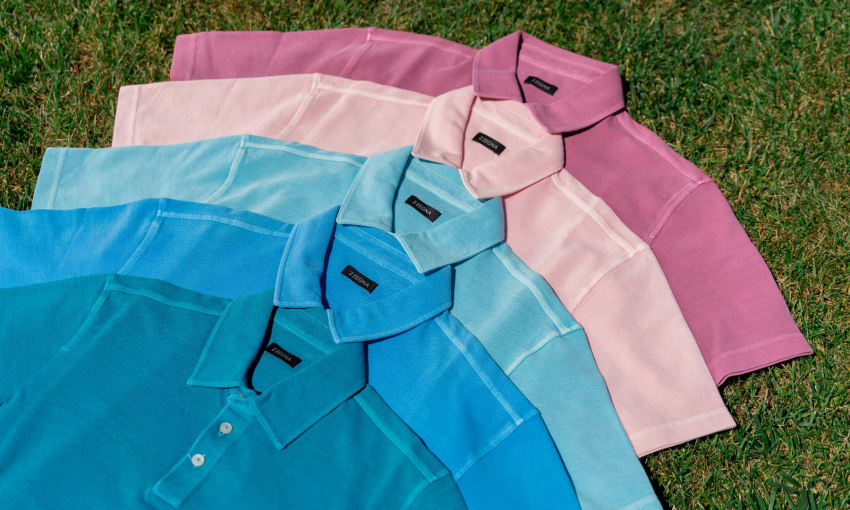 Capable of making every look more casual, the Polo is this season's must-have which you can't say no to.

Do you know the history of this iconic garment? The name Polo derives from the homonymous English sport, which proved to be the inspiration for the first model produced by the Brooks brothers' company.

It was John Brooks, grandson of the founder of the Brooks Brothers brand, who, during a business trip to England, was particularly impressed by the collar of long-sleeved shirts worn by polo players. In 1896 he applied the same collar to his shirt and launched the first Polo Shirt on the market, starting a century-old trend. 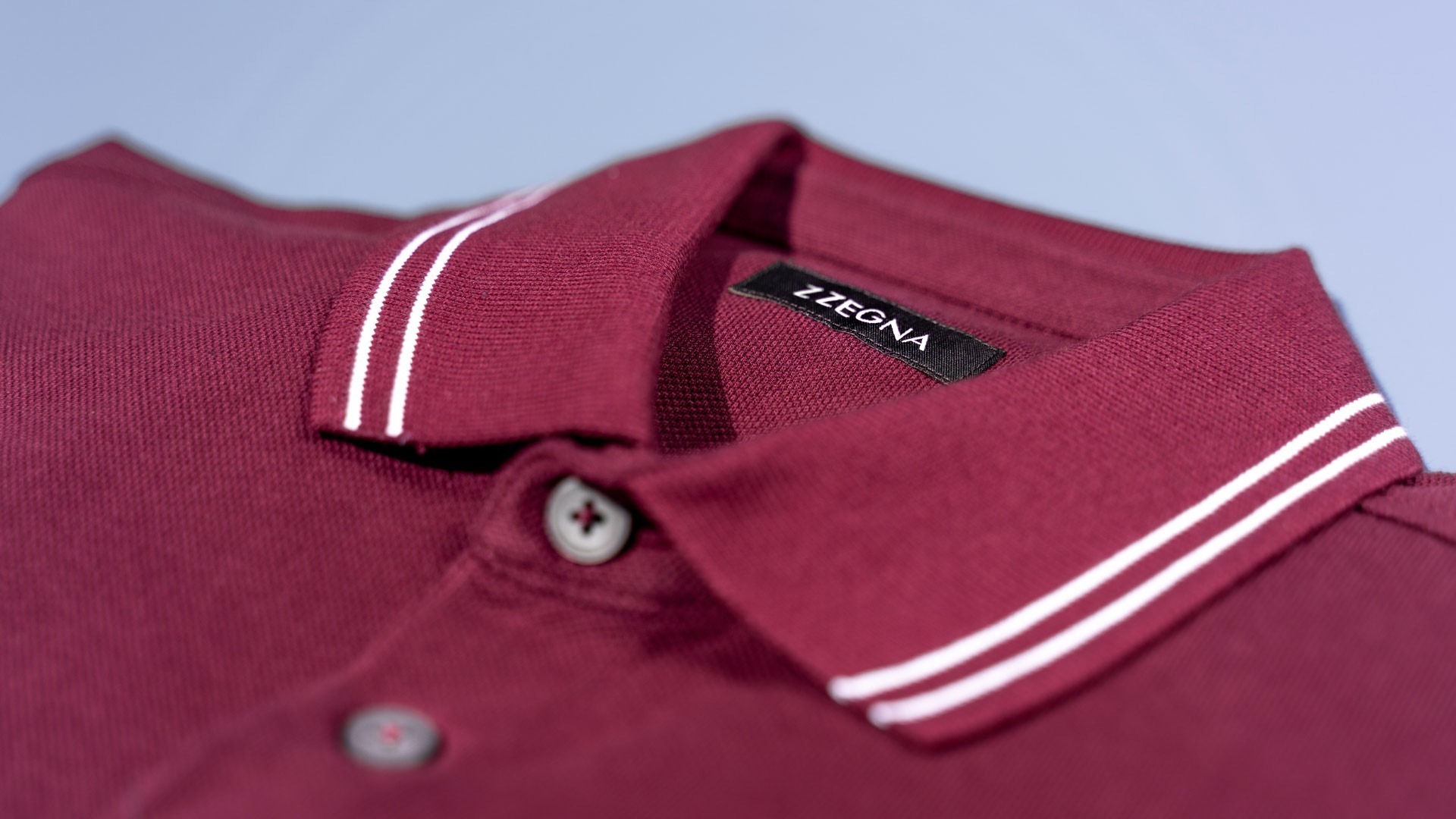 Over the years, the link between this garment and sport has consolidated, proving to be indissoluble: it was the tennis player René Lacoste who changed the rules on the field, meaning up until that moment they played in suit and tie. In fact, in 1926, the athlete designed and wore a new polo shirt on the tennis court that he called Jersey Petit Picqué. 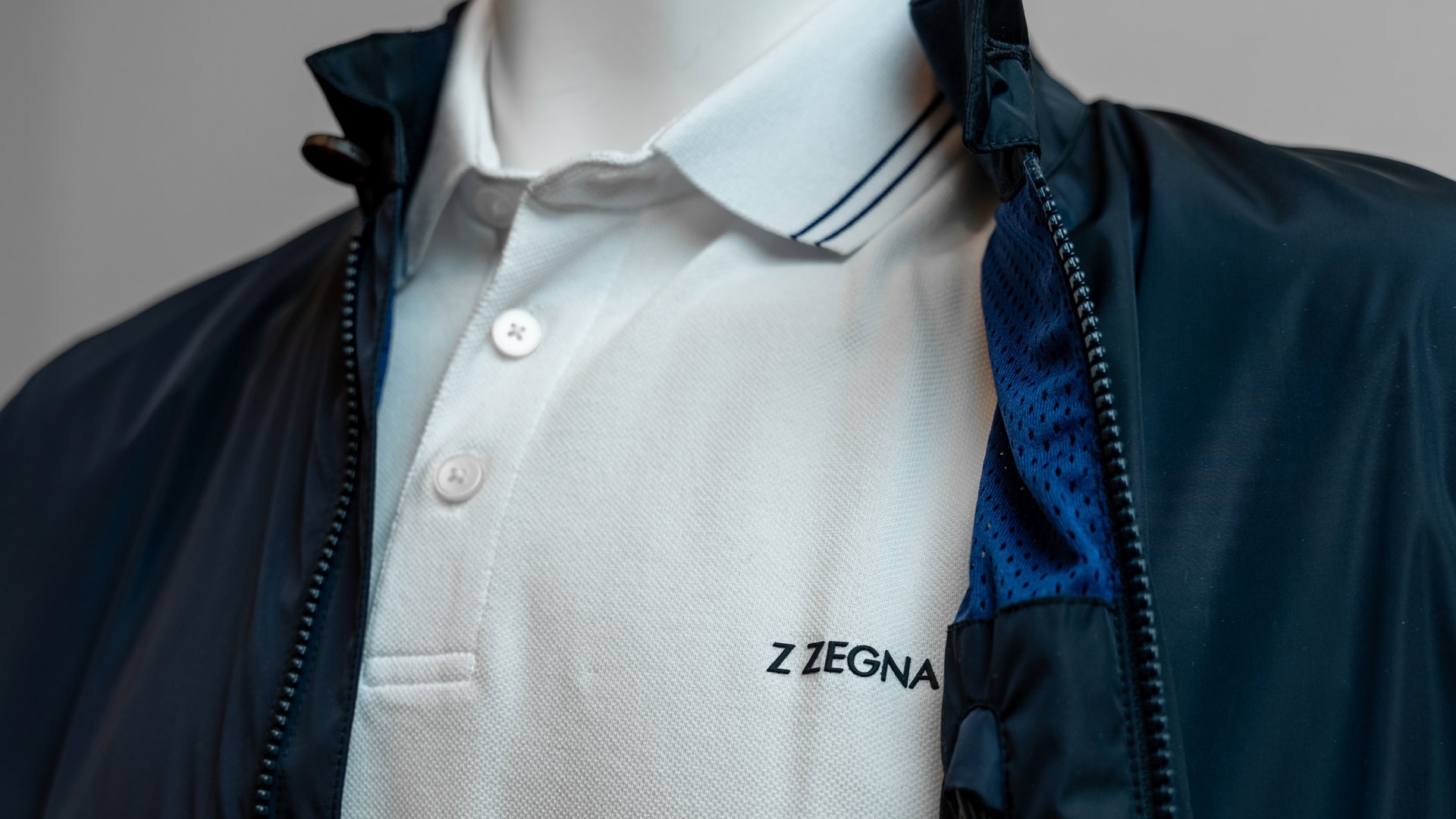 From the 1950’s the name Polo was used to refer to all the shirts used to play tennis, but the iconic shirt took a few more steps outside the sports fields, also establishing itself on the streets among younger boys. Fred Perry, also a tennis player originally, launched another version of the Polo which drove all the most fashion-conscious teenagers crazy.
To date, this garment, still widely used as a sports uniform by tennis and golf players, is the emblem of a new informal elegance and proves to be a key element of winning looks. 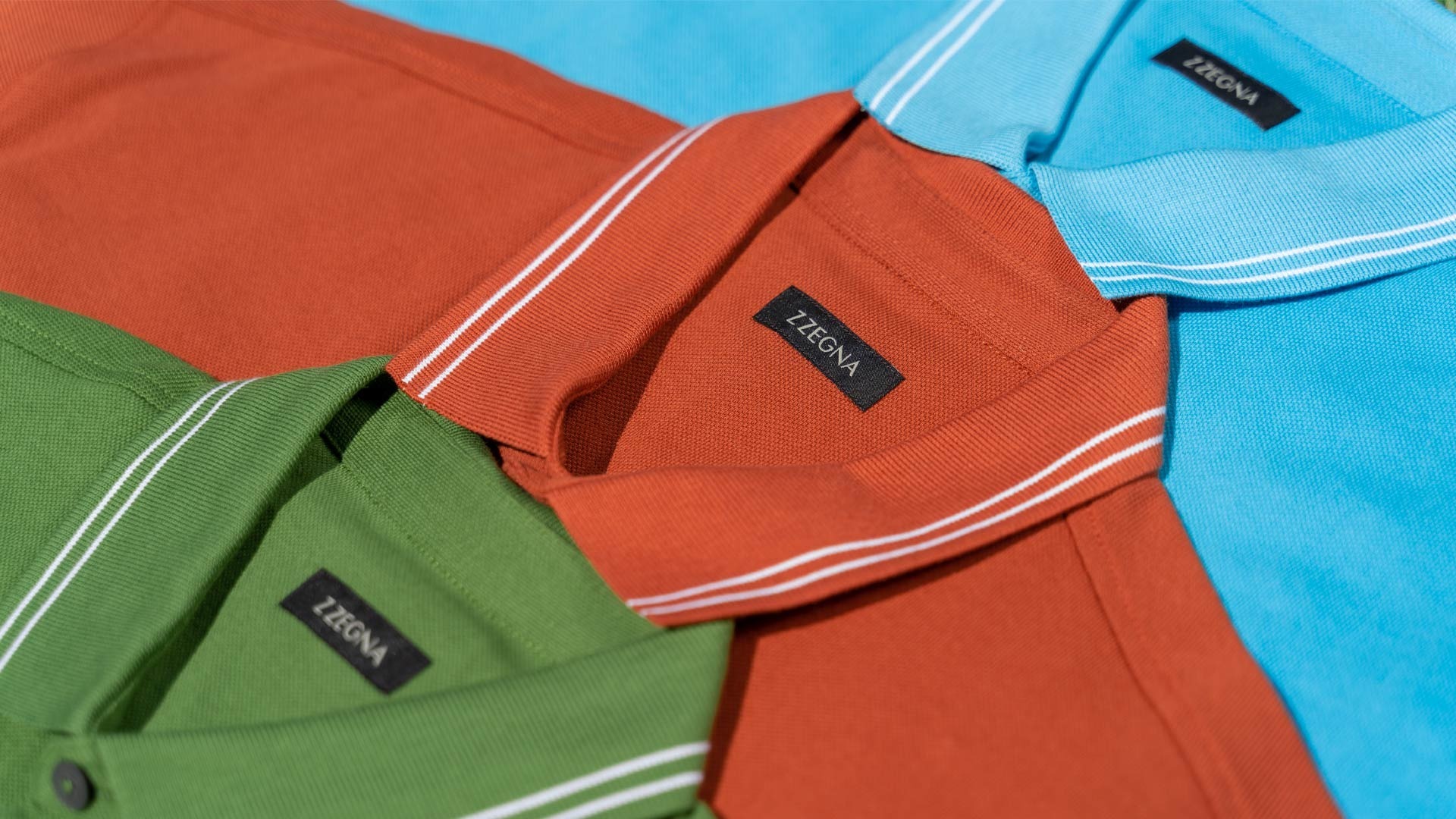 The Zegna line for this summer makes color the protagonist with monochromatic polo shirts in bright tones that catch the eye: from the colors of the sea to the rosiest shades, the choice is dictated by your personality and the desire for lightness.

Are you wondering how to style your polo shirt? Here are our tips:

- Over jeans with a pair of sneakers, for a classy casual look.
- With your favorite Bermuda shorts, for the hottest summer days
- Over sweatpants with a pair of sneakers for a casual sporty look
- With a pair of chinos and moccasins, for a very elegant effect. If you want to dare a new combination, you could also replace the classic shirt with your polo shirt and wear it with an elegant suit or a blazer. The sporty elegance style of the polo shirt gives a modern touch to a minimal dress with contemporary lines for a truly stylish outfit. 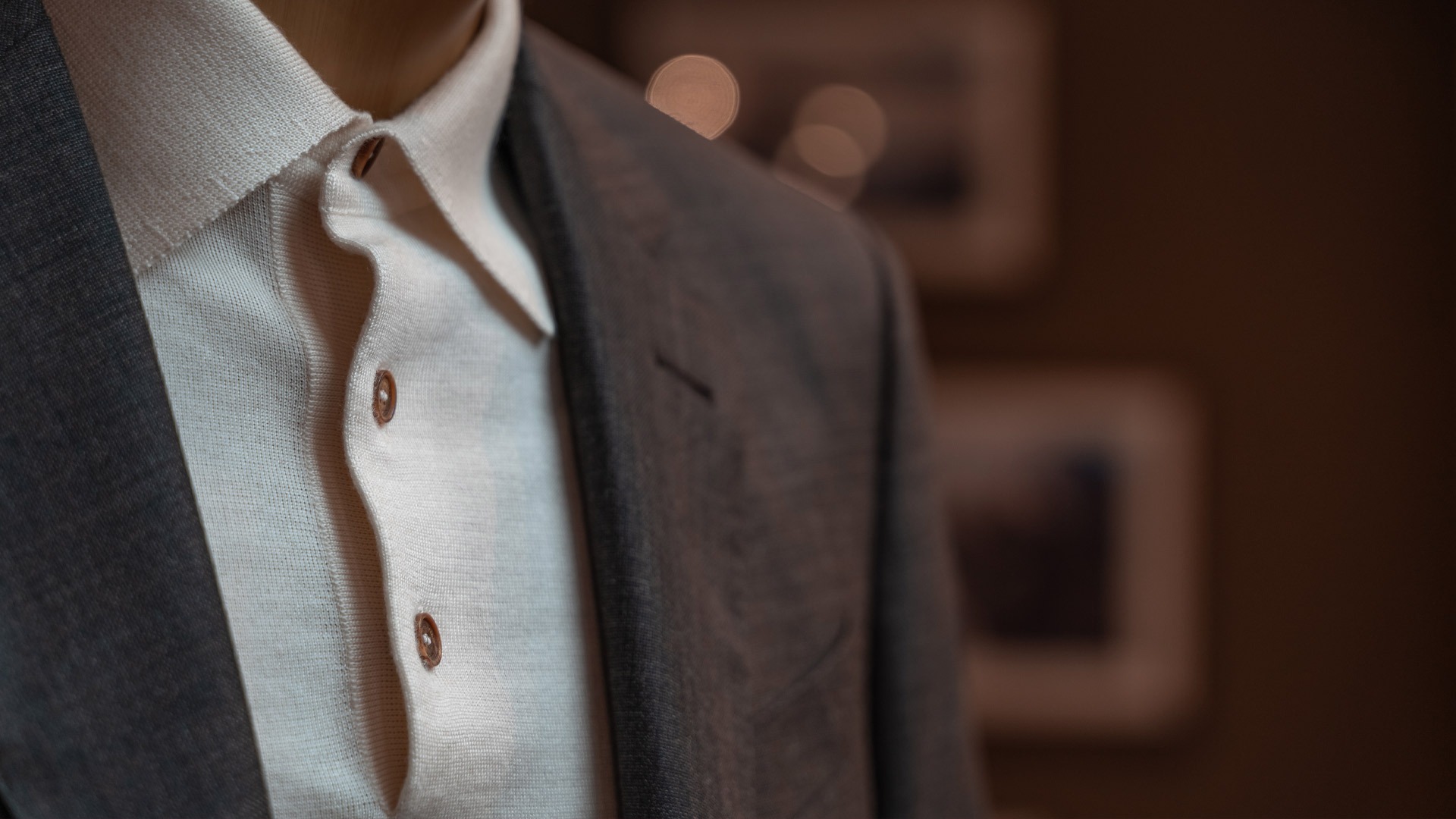 Discover all the Zegna models from The Place at a special price and experiment with new combinations, letting our shopping assistants advise you.
We are waiting for you!

Subscribe and receive 20% discount at The Place Outlet on the Ermenegildo Zegna Collection with a minimum purchase of € 150,00!